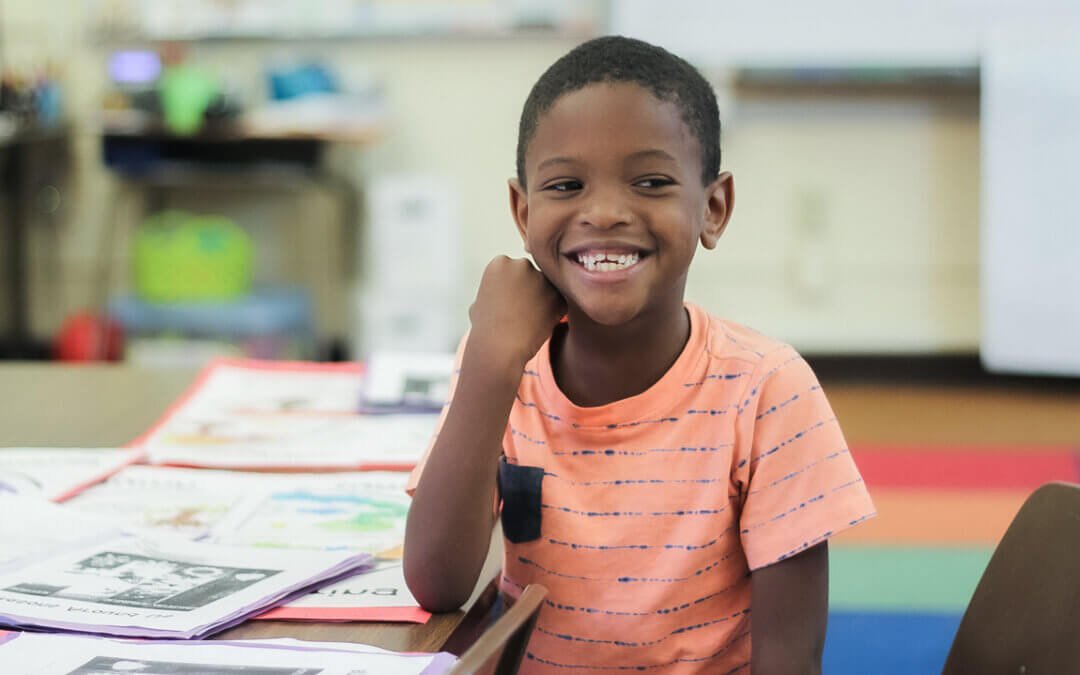 Located in northern California, Sacramento City Unified School District (SCUSD) has a highly diverse student population of 40,660 students with 72% of families living in poverty. In September 2018, the district had a chronic absence rate of over 16 percent, nearly 5 percent higher than the state average of 11 percent. Yet SCUSD saw chronic absence at its pilot schools drop an average of 1.82% from the previous year’s rate.

With a new $1.7 million grant possible through Proposition 47, the district expanded its attendance efforts to 20 pilot schools. Yet it wasn’t clear that the district had made reducing chronic absence a priority. It also lacked the infrastructure needed to make progress – it relied on excel sheets to calculate chronic absence rates and had no attendance systems or standard policies. During the first year of the grant, district attendance staff worked on guidance for addressing absences, updated the district’s attendance manual, and trained school attendance clerks to make sure they understood what to do and when to do it.

At the same time, the attendance staff put time into considering what they needed in an updated data system. The new data system, developed in partnerships with UC Merced Center for Educational Partnership, has three different analytical tools for attendance, and can both track attendance interventions and monitor their results.

The most popular, the Early Identification and Intervention System (EIIS), operates as an early warning system. For example, schools can look at last year’s end of the year data and scout for trends in absences, then use this information at the start of the school year to begin early outreach and interventions. The second data tool is an accountability system, primarily used by principal and district leadership, and the third data tool provides a view of attendance trends and patterns at school sites overtime.

At the same time, SCUSD launched the Be Here Campaign, involving departments within the school district, including the attendance office, youth development, and student support services. The program includes a youth-led marketing campaign about school attendance that targets both parents and students.

The district also directed all of the 20 grant schools to create an attendance team, with the minimum requirement of meeting monthly, although some schools meet 2-4 times a month. The team members – such as principals, nurses, social workers, teachers and sometimes a parent — vary depending on the school size and the type of support staff each school funds.

The Attendance Improvement Movement (AIM), a peer learning network with attendance teams from grant schools and other sites, meets monthly. The agenda includes data reviews, new resources and a bright spot school with team members describing the interventions. Each month a speaker from outside groups ranging from community partners, volunteer organizations such as City Year, and Attendance Works, also present.

The AIM meetings are productive because teams can interact with teams from other schools, get feedback and hear new ideas. And each team can take what is working from the bright spot back to their schools and adapt in a way that works for their community, says Jennifer Kretschman with SCUSD.